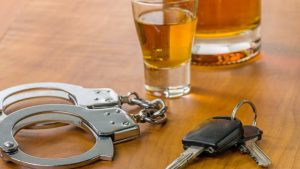 A vacation is characterized by little or no commitment to professional engagement. With the enticing freedom, one gets an opportunity and motivation to drink. If you are planning a vacation to Dallas,Texas, you need to be careful on the issue of drinking and driving. You should not drink and drive.

How driving Driving while intoxicated can ruin a Dallas vacation

The first thing is that if you drink and drive in Dallas, you are going to be pulled over by authorities, and this will ruin your vocation. Dallas authorities know too well that the city does not do well in controlling accidents, and the police department is trying to save its reputation. If you drive when drunk in Texas, you will be pulled over, and possibly arrested.

Drinking and driving can lead to harsh legal consequences. Texas, like most states anyway, sets a Blood Alcohol Content (BAC) of 0.08 % or higher. However, if you want to be on the safe side, just avoid drinking and driving. Authorities in Texas are known to encourage a zero tolerance policy concerning following rules and regulations on the road. The police could arrest you if they notice drinking and driving behavior which includes the following: noticing impairment, noticing empty alcohol container, swerving, and erratic driving. Do note that in Texas, if you are asked to take a test, you are legally required to comply, and refusing to take one will not save you from the wrath of the law. 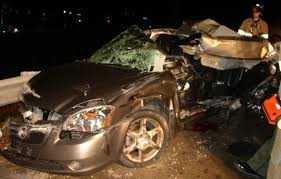 Drinking when driving can bring about bodily harm to both the driver and the third parties. It is estimated that Dallas records an estimated 145 cases of incapacitating injuries. Drinking and driving can lead to brain damage, disfigurement, and paralysis.

If you drink and drive, you could die during your vacation in Dallas, Texas. It is estimated that every year, Dallas records 1500 drunk driving incidents resulting in an annual average of 75 deaths. Dallas ranked third in the highest cases of drunk driving in Texas, just behind Odessa and Midland. It should be noted that Dallas does not have a small population. The higher the population in the city, the higher the probability of more accidents. In the year 2018, Dallas had a population of 1.34 million people.

If you are on a vocation in Dallas, Texas, and then you drink and drive, then you may not be able to drive again. This is because your vehicle may be impounded. In addition to that, your driving license could be revoked or suspended. In some cases, your vehicle license number plate could be confiscated. 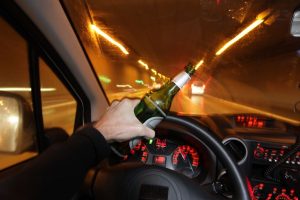 You definitely want to have an optimal experience in your vacation in Dallas, Texas. If you want to have this, understand the law in Texas, and simply, do not do any type of driving while intoxicated Dallas. If you make it a habit that you will not be drinking and driving, you will not have any problems with the authorities and you will not face injury or death.